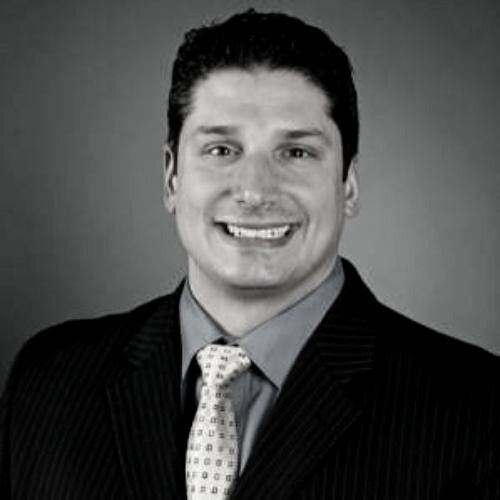 Anthony Capizzano is the SVP of Direct Consumer Lending at Axos Bank. He is an executive with extensive experience spanning retail auto, banking, and tech industries. He has served in the capacity of CEO, COO, EVP, among other key leadership positions for both Fortune 100 and startup companies. Anthony began his automotive career at 14 when he started working in the family business at Sanel Auto Parts in Concord, NH. After he graduated, Anthony served 4 years in the United States Marine Corps. where he learned leadership skills that would influence his career. In 1997 he began selling cars and excelled within the industry quickly. Anthony later became General Manager and part owner of several auto dealerships. In 2001, Anthony joined a national auto finance company called Onyx Acceptance Corporation which was purchased by Capital One in 2005. Anthony led the west in sales and credit underwriting with Capital One until 2015 when he partnered with Grupo Autofin Mexico to become the CEO of Credimex Auto Finance. Anthony served as CSO (Chief Sales Officer) for several companies until landing at Bank of the West as the SVP of Product Strategy and Innovation. He was later promoted to the Head of Customer Onboarding where he created and managed the enterprise level projects for customer onboarding. In December 2020, Anthony joined Axos Bank as the SVP of Direct Consumer Lending where he is today.

This website uses cookies to improve your experience while you navigate through the website. Out of these cookies, the cookies that are categorized as necessary are stored on your browser as they are essential for the working of basic functionalities of the website. We also use third-party cookies that help us analyze and understand how you use this website. These cookies will be stored in your browser only with your consent. You also have the option to opt-out of these cookies. But opting out of some of these cookies may have an effect on your browsing experience.
Necessary Always Enabled
Necessary cookies are absolutely essential for the website to function properly. These cookies ensure basic functionalities and security features of the website, anonymously.
Functional
Functional cookies help to perform certain functionalities like sharing the content of the website on social media platforms, collect feedbacks, and other third-party features.
Performance
Performance cookies are used to understand and analyze the key performance indexes of the website which helps in delivering a better user experience for the visitors.
Analytics
Analytical cookies are used to understand how visitors interact with the website. These cookies help provide information on metrics the number of visitors, bounce rate, traffic source, etc.
Advertisement
Advertisement cookies are used to provide visitors with relevant ads and marketing campaigns. These cookies track visitors across websites and collect information to provide customized ads.
Others
Other uncategorized cookies are those that are being analyzed and have not been classified into a category as yet.
Save & Accept
Powered by